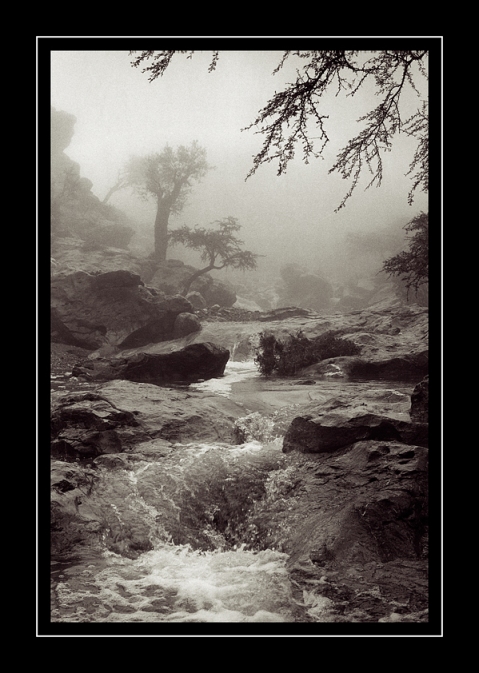 You could be forgiven for thinking this was the Yorkshire moors near where I live when in UK; but it was made on a very wet day at Jebel Shams.

I remember, because there had been a rock fall and a late friend of mine suggested we go and see if it was possible for us to depart the mountain. No such luck.

I was now faced with a trip on a helicopter and that is one form of transport I do not like …! well I also include the C130 (if I wanted to fly those I’d have joined the paratroops) but at least I will get on one if needs must .

16 thoughts on “Another reprint from my archive.”