Some of the books I am re-reading during this enforced period of isolation.

It’s an universal law – intolerance is the first sign of an inadequate education. An ill-educated person behaves with arrogant impatience, whereas truly profound education breeds humility.

Day in the Life of Ivan Denisovich.

The word ‘Lockdown’ reminds me of:-

The Principles of Newspeak, George Orwell explains that Newspeak follows most of the rules of English grammar, yet is a language characterised by a continually diminishing vocabulary; complete thoughts reduced to simple terms of simplistic meaning. 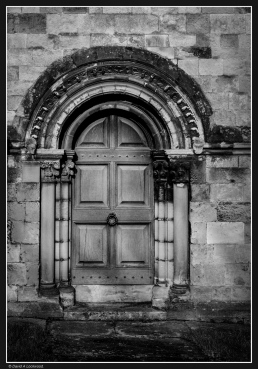 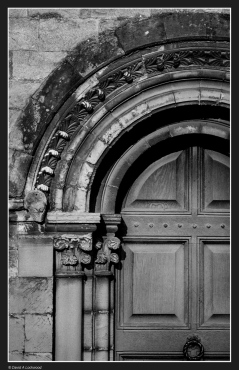 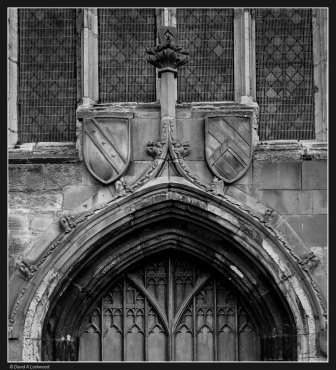 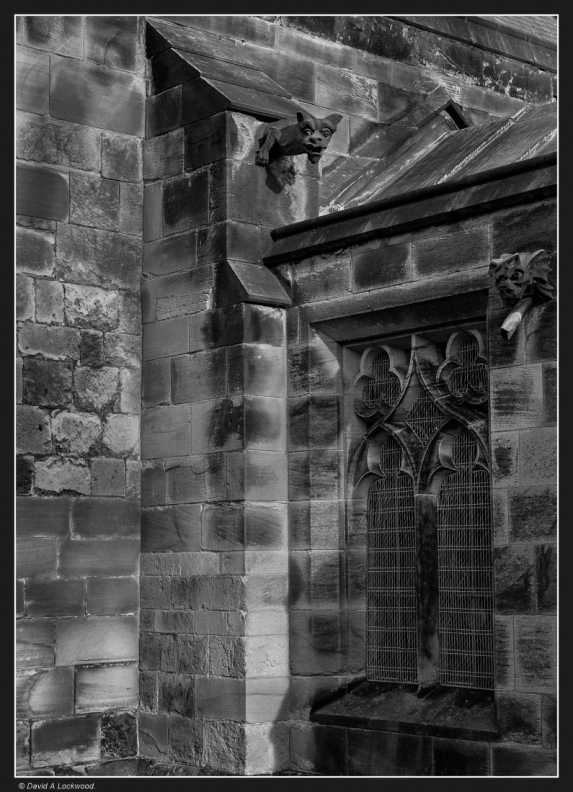 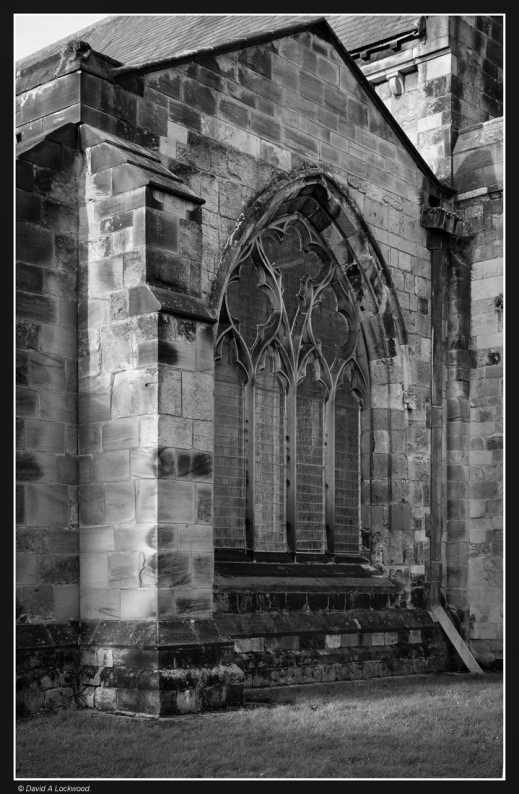 There was a church recorded on the site at the time of the Domesday survey in 1086, but was probably in a very neglected state.

This Norman church has almost certainly been here since the beginning of the 12th century: the church taking its present structural form around 1170-1200. Then between 1878 and 1880, extensive restoration was carried out. 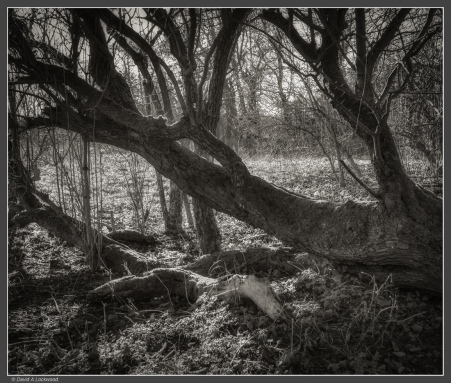 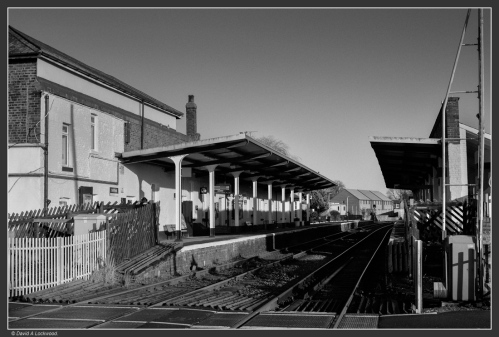 Where have all the people gone? 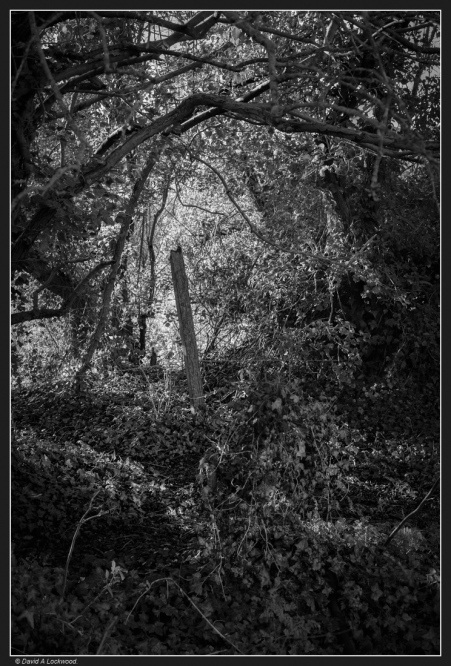 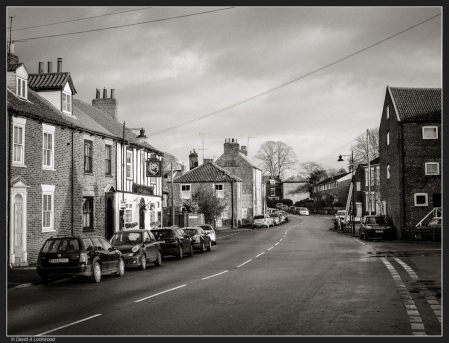 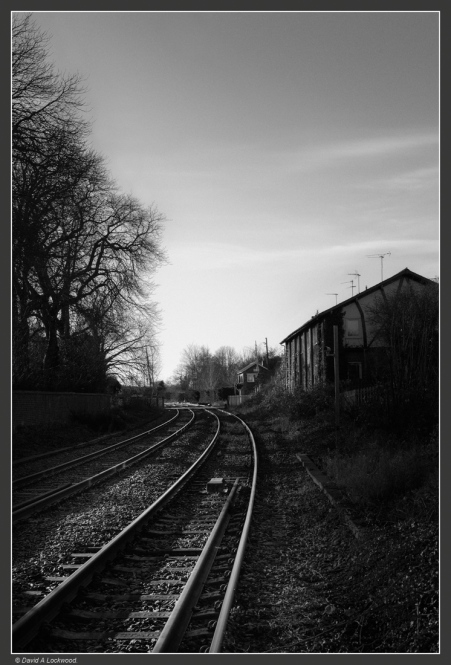 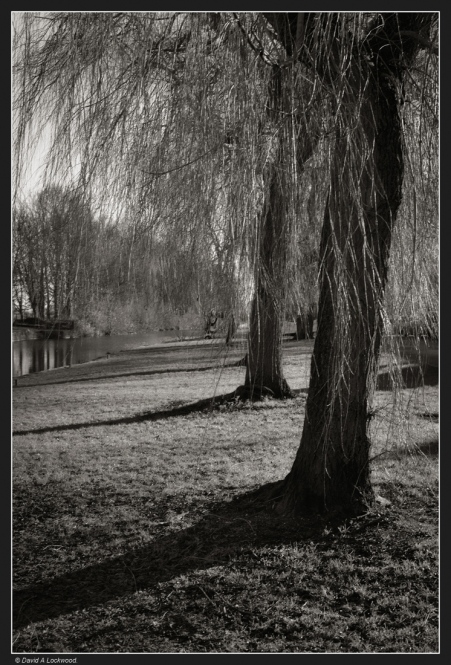 A morning walk along the canal. 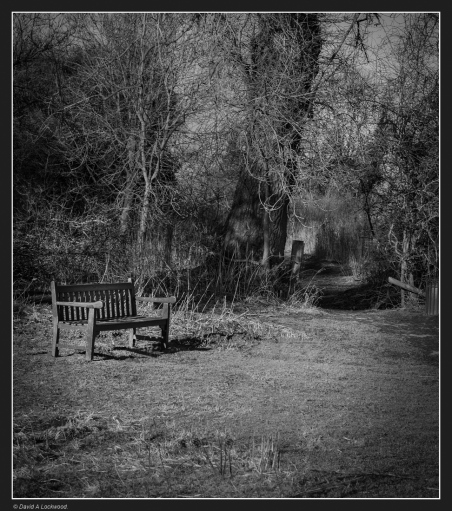 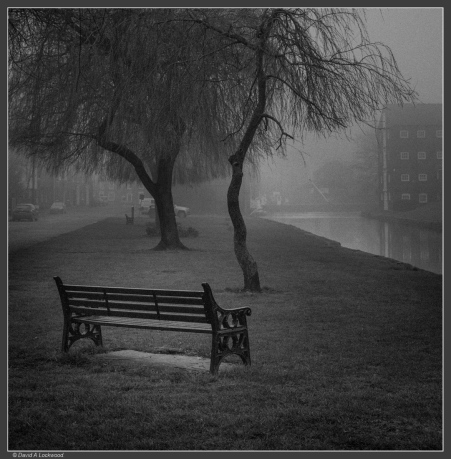 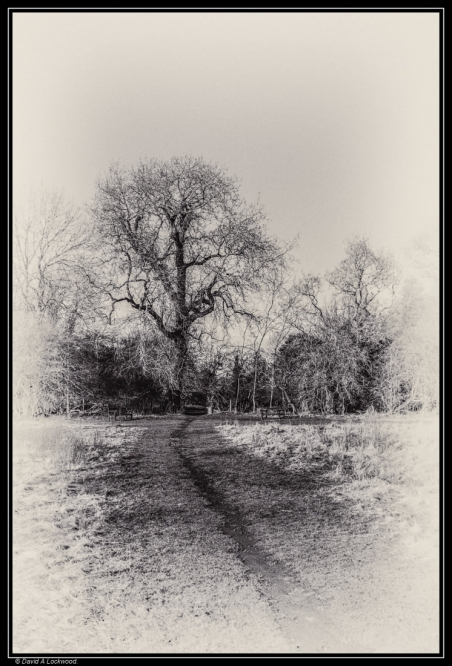 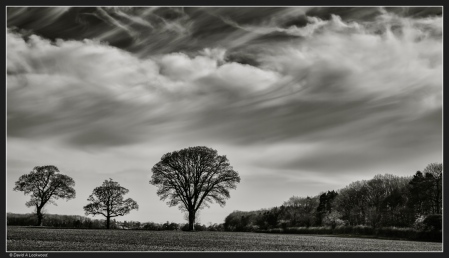 Winter is on its way.

It’s beginning to feel like 2020 is waking after a good party, only to find everyone has gone.

I was going to post a couple of images and got hit with wordPress.com’s new editor which seems to have been lurking in the background since 2018.
I seem to recall this sort of change happening several years ago with the same outcry; can’t be bothered working out how to use the new ‘Block Editor’ so will post some music (still have a link for classic editor from years ago)  and wait for the dust to settle. 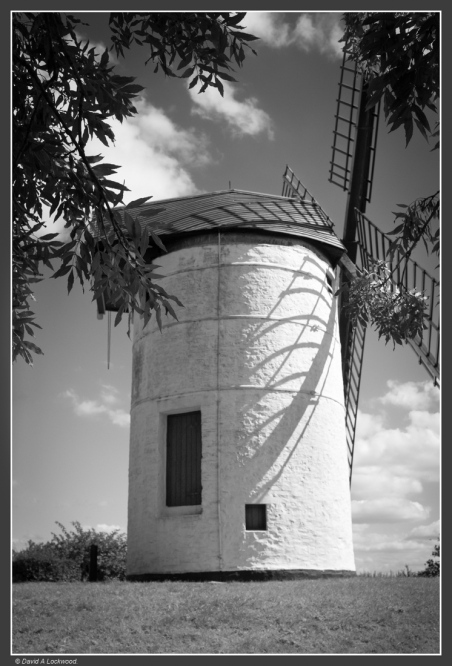 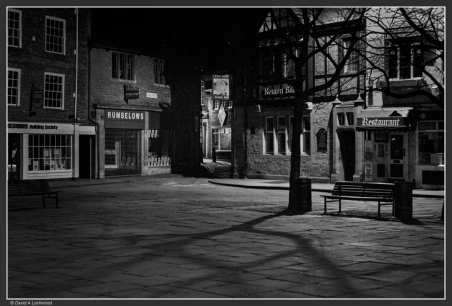 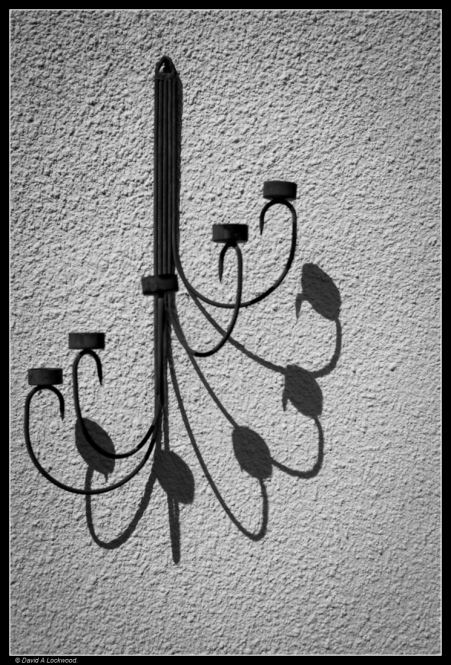 I’ve not been doing much photography in the last few weeks; probably just fedup with all the restrictions we seem to have had placed upon us.
Although one bonus is that I have been reading a lot and listening to music on my headphones.

Here is a book that was sent to me by my daughter, a completely unknown authour. ‘Amor Towles‘ who published a novel in 2016 with the title A Gentleman in Moscow .

The story of Count Alexander Rostov who is brought before a Bolshevik tribunal in Moscow: condemned for being an unrepentant aristocrat. Saved from the firing squad by a poem whose sentiments seem to coincide with the revolutionary desire for change. Instead of being shot, he is sentenced to house arrest in his current place of residence: the Metropol Hotel. He returns to the hotel after his trial, determined to make the most of his reduced circumstances. As the reader, we follow the Count in his day to day life within the confines of the hotel.

Two quotes from the book:-

“The principle here is that a new generation owes a measure of thanks to every member of the previous generation. Our elders planted fields and fought in wars; they advanced the arts and sciences, and generally made sacrifices on our behalf. So by their efforts, however humble, they have earned a measure of our gratitude and respect.”

“For as it turns out, one can revisit the past quite pleasantly, as long as one does so expecting nearly every aspect of it to have changed.”

A book that I thoroughly recommend,

The music was Max Richter: 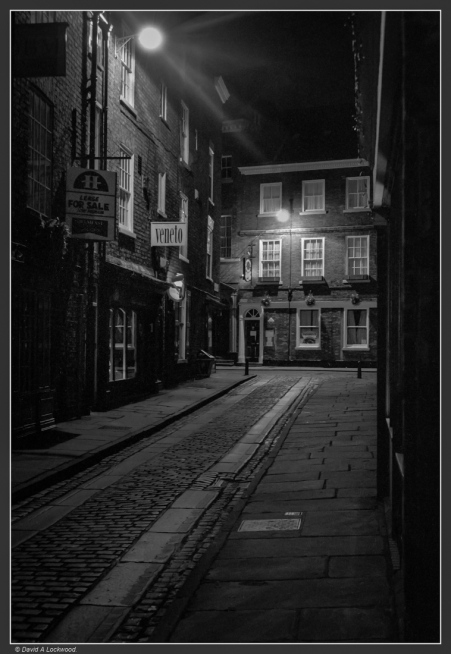 Like the previous image, this was handheld using a newly acquired Nikon F401, I uprated the T-Max from 400 to 800 asa and used T-Max developer. If I was making this image now, I would have used a 2 bath developer for more control of the high lights (street lamps).

I mentioned in a previous post, that after my move back to UK I had misplaced my darkroom log book – found !! which was a relief. It has lots of useful and useless information about film and paper development. The useless comment relates to the fact that it has notes about paper and films that are sadly no longer available. 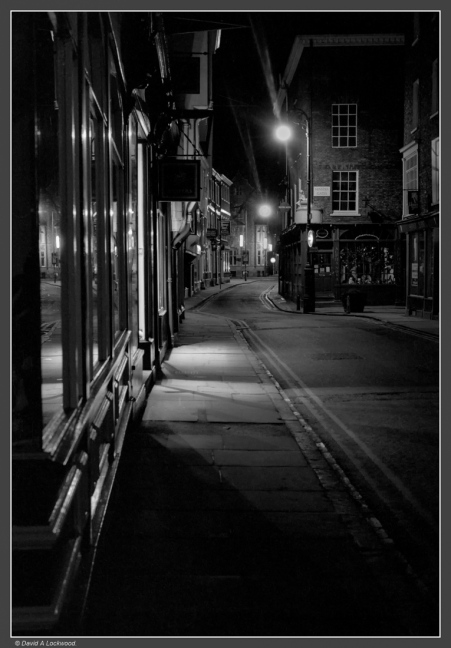 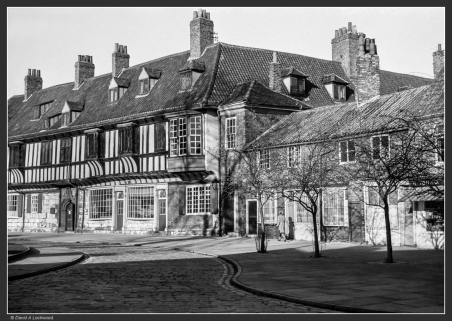 St William’s College, a Mediaeval building in York which was originally built to provide accommodation for priests attached to chantry chapels at nearby York Minster.

The college was founded in c.1465 by George Neville and the Earl of Warwick to house twenty-three priests and a provost. While the college was not a monastic establishment, it was affected by the Dissolution of the Monasteries and the college then passed into secular ownership.

The building was bought by the Province of York in 1912 for use by its convocation.

See this link for a full history of the building: York Civic trust St William’s college. 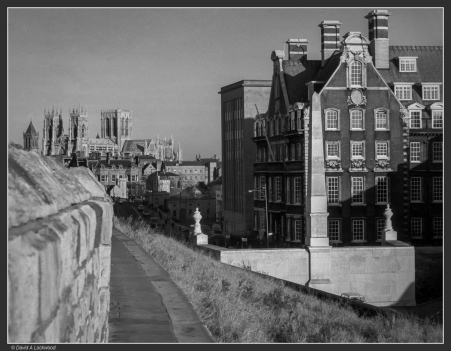 York Minster while walking part of the Roman wall: from my files and almost certainly late 1970’s as it’s an Ilford FP4 (not FP4 Plus) negative.