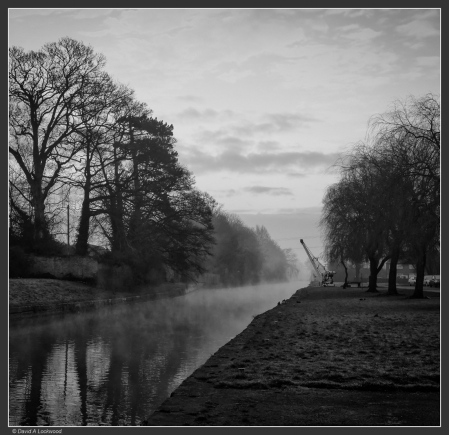 Pre-scheduled post.
Early morning walk before the rain returns, it has been a very wet couple of months, way behind with all the jobs we had planned.
Going out with a camera in the heavy rain is not my idea of fun !!!
Started doing some clearing of fallen branches, gathering plant pots that had blown away and generally checking things around the house, until the rain sent me back indoors. Have not even started on our static caravan at Castle Howard, at least we have avoided the floods that many people have suffered. Don’t tempt fate David.

It could be worse:-

1607: Bristol floods
Some 2,000 people drowned around the Severn Estuary, with 200 square miles of farmland inundated. Long blamed on a storm surge, it is now suspected that the devastation was caused by a tsunami.

1703: Great Storm
The Great Storm of 1703 was described as the worst natural disaster ever to hit southern Britain. Between 8,000 and 15,000 lives were lost and the lead roofing was blown off Westminster Abbey.

1891: Great Blizzard
More than 200 people died and Cornwall and Devon completely cut off from the rest of the country by a great blanket of snow that covered much of the two counties.

1953: North Sea flood
A severe windstorm over the North Sea combined with an unusually high spring tide caused a storm surge in both eastern England and Holland. Over 300 people died in Lincolnshire, Norfolk, Suffolk and Essex, and in Holland around 1,800 died.

1962/3: the harsh winter
From Boxing Day 1962 to March 1963 much of the UK was covered with snow. In January the sea froze for up to a mile out from Herne Bay and the upper Thames froze over.

1987: Great Hurricane
Michael Fish (metrologist on BBC) laughed off suggestions a hurricane was on the way. A few hours later 22 were dead, 15 million trees uprooted and wind speeds of 122 mph were recorded in Norfolk.