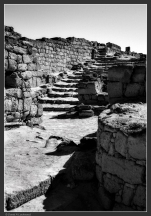 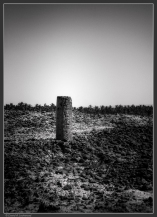 Al Baleed or Al Balid (from the Jibbali Arabic for ‘town’) is what is now known as the Al Baleed Achæological Park & Frankincense museum.

This extensive site described in great detail by Dr Paolo M. Costa, working with the Ministry of Heritage & Culture between 1976/86 can be found in The Journal of Oman Studies Vol:5. [The Study of the city of Zafar (al Balid) ] unfortunately I have not been able to find a link for this publication – Oman does not seem to make these publications easily available on the internet.

Al Baleed (Zafar, the city where the name Dhofar comes from) was an ancient port located near what is now Salalah. Recent excavation has shown that the site was inhabited from around the 5 millennia BCE. It continued its development in the late Iron Age through the Middle Ages until it fell into decline for a number of reasons; the reduced need for trade in Frankincense & then its horses. The silting-up of the harbour didn’t help: As the deep water receded, the big trading vessels were not able to dock. Arab and European historical references indicate that it was rebuilt several times from the early 10th century CE until its decline around the middle 1200s CE.

The city & its ‘Great’ mosque with over 140 pillars, minaret & associated outbuildings was still in use until the 17th centenary CE.

Marco Polo described the city as prosperous and one of the main ports on the Indian Ocean trade route. Although like a lot of other places (Masirah for instance) that he is supposed to have visited, it could be just word of mouth as the saying goes. Ibn Battuta visited this site in 1329 and commented on its beauty. In 1846, HJ Carter wrote about the city, pointing to its architecture and grand mosque, which he described as exceptional; he is now questioned for being rather ‘picturesque’ with his description of what was there when he visited. Reports from Miles (1880) and Bentes (1890) are also available describing their visit to Al Baleed.

Considering that the site was robed of stone for many years; it is only because of H.M the Sultan and his desire for the protection of Oman’s heritage, that there is anything left of the site. Fortunately, a lot of building structures and artefacts lay beneath mounds of rubble & sand; so with the on going archæology, more is being discovered every year.

A very interesting visit, even though I got up at 0445 (time for coffee & toast) it also meant that I could avoid the early morning traffic.

Wadi Mahram has many archaeological sites – but as usual for Oman, very little published information (it can be found if one is willing to search the internet) I pity the tourists who may only have a short time here. 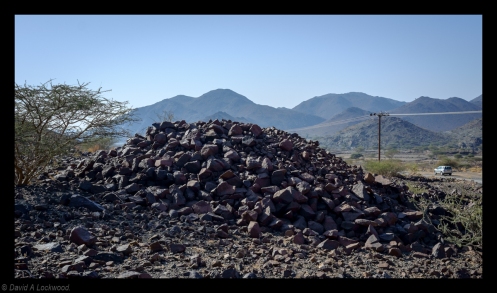 All the above are (I think) Late Iron Age tombs, 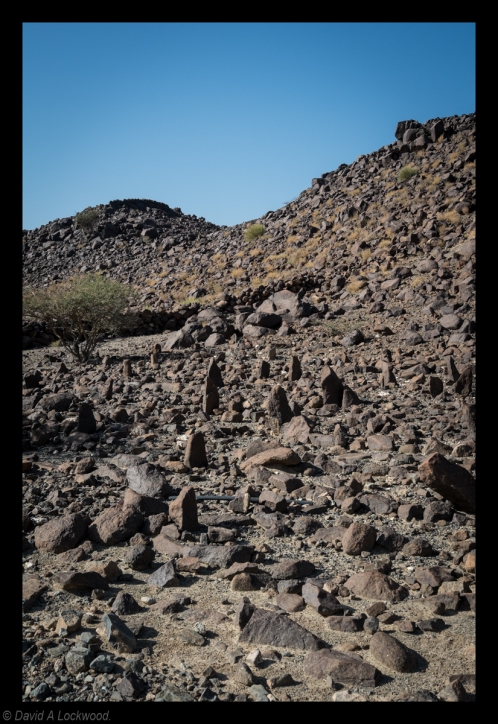 Early Islamic or late pre-Islamic (I am not experienced enough for a certain date)  and as usual, very close-by the above cairns. 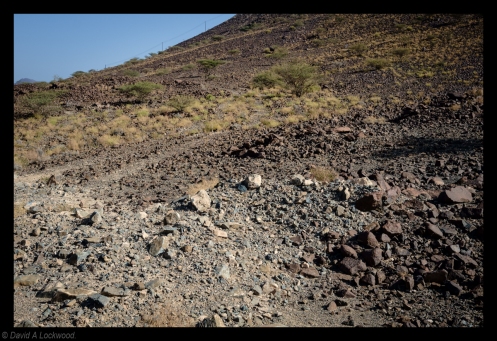 Bulldozer damage – it is almost as if the driver does it deliberately !