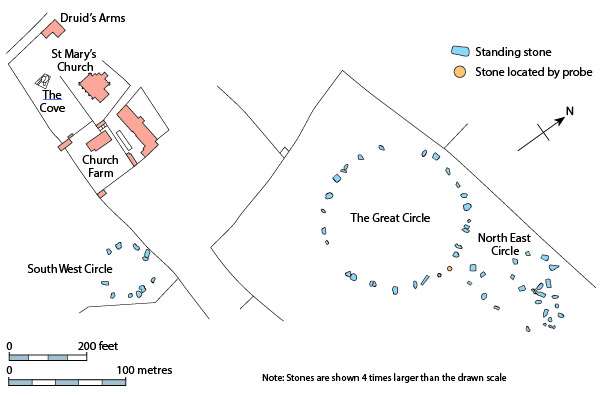 Tower Tombs at Shir/Jaylah.
From my files: I made several visits after hearing reports by locals describing towers & later reports from a helicopter pilot who noted these strange towers while flying over the area.

See link below for a very detailed and interesting report by: Paul Yule and Gerd Weisgerber on these and other tombs in Oman.  Well worth a read.

A site on the coast near Mirbat Dhofar.
It has always been assumed that Sumhuram was founded in the 1st century CE, for the trade of frankincense between the Mediterranean Sea and India. The latest discoveries by archæologists from the Italian University of Pisa using pottery assemblage & C14 dating, put its foundation back to the 4th century BCE; it looks like it was an important stopping place on the trade route between south-eastern Arabia and the northern coast of Oman.

Made from the hill that excavation of the archæology site of Sumhuram is being carried out – first discovered by the Yorkshire born explorer James Theodore Bent when he visited the area between 1894 & 1895.

For his travels in the area, see the red line near Mirbat on the above map.