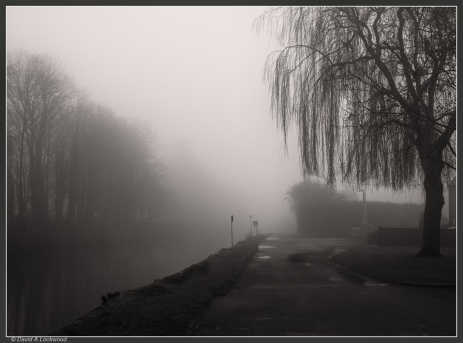 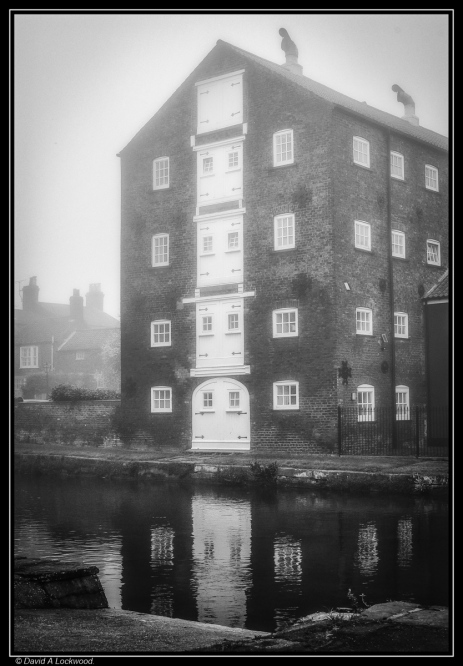 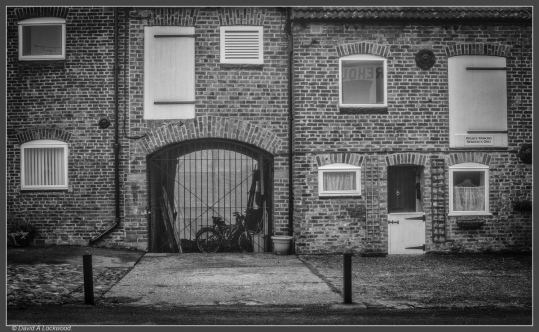 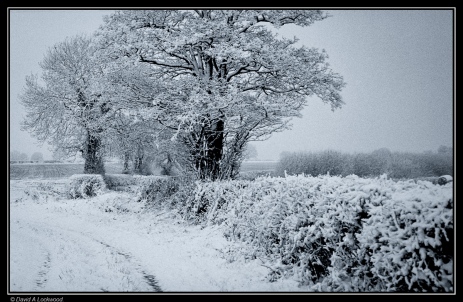 Just in case there is anyone here in UK who maybe thinks this sunny weather has gone on rather longer than they expected.
Sit back & remember what the winter was like – enjoy a good beer and relax, it’s not that hot: 50°C/122°F  is hot !!

Portents of a cold winter. 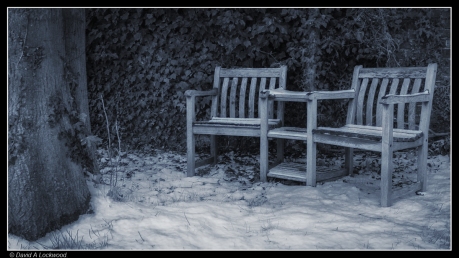 Dark, cold & wet.
We have snow again – where is global warming when you want it ? although I remember some years back that there was a scare (sorry serious in-depth report) that we could go into a mini ice age again. Skating on the River Thames and Ebenezer Scrooge or stepping out of the wardrobe and seeing a gas light.

Another two from this mornings impromptu walk along the top end of Driffield canal.

A quick early morning walk along the canal – I had hoped it would be foggy but alas no, just a light mist. It was very cold though.
(yes I know it’s all relative, 1 or 2C. is not 25 to 35C. so I have an excuse)

Construction authorised in 1767, it was fully open for traffic in 1770. Although the railway arrived at Driffield in 1846, the canal prospered until the 1870s, when there became a gradual decline. The last commercial traffic was in 1951, it now being just a lovely walk.