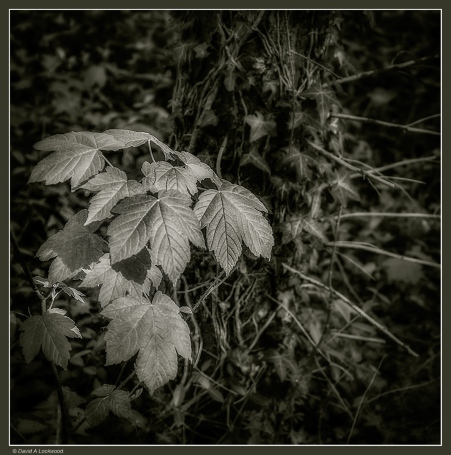 Music that takes the cares of the world away.

It’s beginning to feel like 2020 is waking after a good party, only to find everyone has gone.

I’ve not been doing much photography in the last few weeks; probably just fedup with all the restrictions we seem to have had placed upon us.
Although one bonus is that I have been reading a lot and listening to music on my headphones.

Here is a book that was sent to me by my daughter, a completely unknown authour. ‘Amor Towles‘ who published a novel in 2016 with the title A Gentleman in Moscow .

The story of Count Alexander Rostov who is brought before a Bolshevik tribunal in Moscow: condemned for being an unrepentant aristocrat. Saved from the firing squad by a poem whose sentiments seem to coincide with the revolutionary desire for change. Instead of being shot, he is sentenced to house arrest in his current place of residence: the Metropol Hotel. He returns to the hotel after his trial, determined to make the most of his reduced circumstances. As the reader, we follow the Count in his day to day life within the confines of the hotel.

Two quotes from the book:-

“The principle here is that a new generation owes a measure of thanks to every member of the previous generation. Our elders planted fields and fought in wars; they advanced the arts and sciences, and generally made sacrifices on our behalf. So by their efforts, however humble, they have earned a measure of our gratitude and respect.”

“For as it turns out, one can revisit the past quite pleasantly, as long as one does so expecting nearly every aspect of it to have changed.”

A book that I thoroughly recommend,

The music was Max Richter:

“I take a bottle of wine and I go to drink it among the flowers.
We are always three … counting my shadow and my friend the shimmering moon
Happily the moon knows nothing of drinking, and my shadow is never thirsty
When I sing, the moon listens to me in silence. When I dance, my shadow dances too.
After all festivities the guests must depart. This sadness I do not know.
When I go home, the moon goes with me and my shadow follows me”

I love this version of the theme tune from ‘The Thomas Crown Affair’ the 1968 original with Steve McQueen & Faye Dunaway.
As for the remake in 1999, the less said, the better.

The magnificent voice of the late Luciano Pavarotti.
My introduction to opera, he was a sad loss. 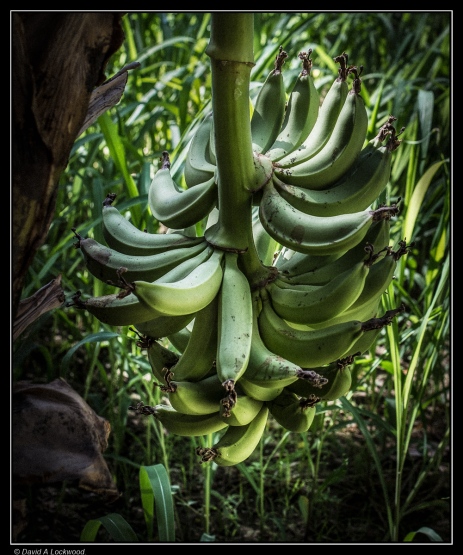 “Hello children, everywhere!” for those in UK of rather advanced years – think ‘Light Programme’  Saturday mornings from 9.10 to 9.55.

Not made any music posts for some time – here is one of my Jazz favourites. 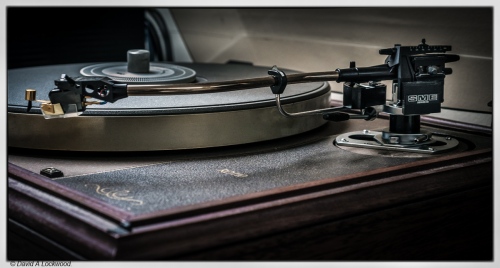 Got my UK Hi Fi running after many years of being in semi storage, Vinyl was not practical in Oman, if you could even buy any !
I now have my Quad amplifier and record deck playing again; gave it a good service as capacitors do not like long-term storage – some needed replacing as they have a nasty habit of exploding with a messy bang when old and not used.
I don’t only use film cameras, I also have analogue audio   🙂

This is a good version of  ‘Astounding Eyes of Rita’ with a lot of improvisation.
I remember going to a party quite a few years ago (excuse for drinking some beers with good people) at Khasab Oman; they had a local Oud player as guest of honour who when improvising was amazing. This reminds me of that evening, although I think we all got a little less compos mentis than we should have been.  😎

1st Movement of Elgar’s Cello Concerto as performed by cellist Jacqueline Du Pre with Daniel Barenboim
P.S – sorry about the video pop-ups – it’s the only version I can find.

These albums conjure up thoughts of the desert, camels & an uncomplicated life: no crowds of people rushing, I don’t know where, no cars, no cacophony of discordant sounds.

If you like minimalist music then listen to this by Simeon ten Holt. who was a Dutch contemporary classical composer.
You need 1 hour 11 mins & 47 sec. I suggest  a good bottle of wine and a quiet time without distraction: enjoy !

I thought I would wake you all on this sleepy Sunday  🙂   Her voice has some power !

A great jazz version of the well-known  Concierto de Aranjuez by Joaquín Rodrigo: taken from the album Concierto by the Jim Hall sextet.
With a glass of Chateau Musar:  A red wine from grapes grow in the Beqaa Valley Lebanon.
Please click the link for the wine & get an interesting insight into a family run vineyard that has gone through great travails keeping this wine in production.

How sweet the moonlight sleeps upon this bank!
Here will we sit and let the sounds of music
Creep in our ears: soft stillness and the night
Become the touches of sweet harmony.
William Shakespeare, The Merchant of Venice.

It’s been downhill ever since……..

I am not sure how long this will stay – it is well worth the 29 mins spent listening and then go to the version below and be transported to another reality: I have 15 different recordings (obsession – no…  I just love music that can make one stop & listen without distraction) my excuse anyway  🙂

The extended ‘C’ is delightful and without strain or vibrato in the version below.

I like this and for a Heavy Metal band, which is not normally my choice of music, it’s an exceptional version IMHO.

The accompanying video is not bad either  😉